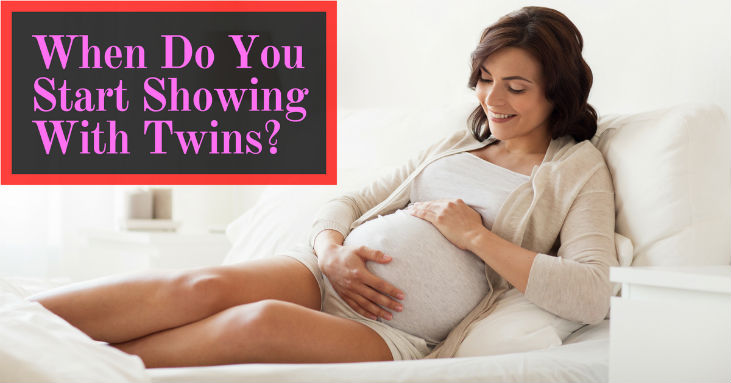 When Do You Start Showing With Twins? Important Things To Know

But the question that most mothers ask is: “When do you start showing with twins?” Read more to find out.

What Are the Possibilities of You Having Twins?

It is in the gene of a woman that increases the possibility of releasing two or multiple eggs during the ovulation stage. On the other hand, identical twins are developed as a result of a single egg splitting into two and then fertilized by the sperm cells. 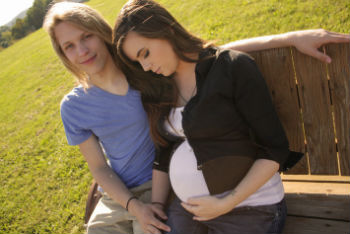 READ  6 Things Every Postpartum Moms Should Consider When Buying Shapewear

What Makes a Twin Pregnancy Different?

It is not hard to tell if you are carrying two babies in your belly. There is always a huge difference between a singleton and a twin pregnancy. But some mothers say, the differences are too minor. Regardless, it is important to know the differences between the two.

When a friend of mine was pregnant with twins, she would regularly call me to ask if it was normal for her to have certain symptoms. She asked me the symptoms I experienced during my pregnancy, and she wondered why her symptoms seemed to be twice more apparent and increasing.

Symptoms such as weight gain, morning sickness, fatigue, as well as welling were all too common in her case. With two babies in her belly, there accompanied other symptoms too such as frequent vomiting and nausea that will require intravenous fluids. Moreover, the baby bump is a lot bigger.

Frequent Visit to the Doctor

Women who are carrying twins are likely to make frequent visits to their physicians. A woman who is pregnant with twins is mostly considered at high risk of pregnancy. This likewise implies more ultrasounds to make sure that your little ones are doing fine in the womb. Why do you need to have frequent visits? Well, that’s because when you are pregnant with twins, you are at high risk of developing gestational diabetes, gestational hypertension, and preeclampsia.

A woman who is pregnant with twins is rarely ever making it to their 40-week gestation like most singleton pregnant moms. Most pregnancies that involve twins end between the thirty-sixth and thirty-seventh weeks. Another thing that comes with twin pregnancy delivery is the fact that there is a greater chance of giving birth to the babies in breech position. For this reason, moms pregnant with twins are advised to have C-sections.

READ  How To Buy The Best Postpartum Pads In 2019

When Do You Start Showing with Twins? 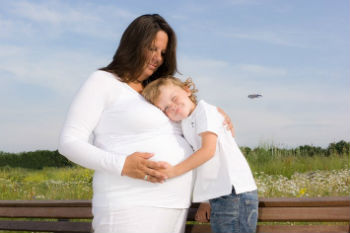 On average, pregnancy begins showing on the second trimester, which is usually around the twelfth to sixteenth week. At this time, the uterus has the size as big as a lemon. By the fourteenth to seventeenth week, the bulging belly is about the size of a melon and is positioned higher than the pelvic cavity, thus making it visible to be above the waistline.

This is among the most apparent signs that you are conceiving twins. When the belly is bulging far bigger than it should be, it will make you realize that you probably are carrying two human beings, regardless of whether you noticed the unusual size or someone from your friends and families mentioned it.

We have heard of various stories concerning women who began showing signs of pregnancy on the sixth week. But this is not the same for all. A singleton pregnancy starts to become apparent at 12th to 16th week. So, it is most likely that if you are pregnant with twins, the signs will be more visible at an earlier.

When you are pregnant with twins, your body begins to make some adjustments to be able to accommodate the two embryos. The uterus starts to stretch more compared to how it would be in a regular pregnancy. At times, this can result in severe uterine cramping. Therefore, when you start experiencing severe uterine cramping early on, then that can be an indication of a twin pregnancy.

READ  Know How Much to Spend on Baby Shower Gift 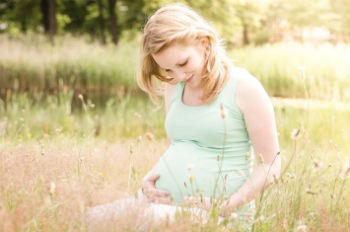 There is no standard time to begin showing with twins. A lot of factors have also to be considered. Some singleton pregnant moms are obese or fat. Hence, even if there is only one fetus inside, it may appear big because of the fatty tissues or the extreme bulging of the belly.

I even have a friend who is a bit overweight. She didn’t recognize she was pregnant until her monthly periods had been delayed. When she had it checked, she was already five months pregnant. She also experienced extreme pain in her pelvis area. All along she thought it was just some sort of symptoms of dysmenorrhea. She felt her pelvis widening, and the uterus somewhat stretched. Several other symptoms appeared way too early than she’d expected.

When you are pregnant, there are hormonal differences as well. And these differences are not the same for all expecting mothers. Some will likely gain weight and others will lose weight. Moreover, some pregnant moms may experience water retention. Simply put, while pregnant with twins, say goodbye to your sexy and curvy figure for a while.

Every pregnancy undergoes different physiological and physical changes. It is entirely up to the different factors to make your belly more apparent. When do you start showing with twins? It varies. Some have it earlier than 12th week; others have it later than a 12th week.

When did your baby bump start showing? Do you have any strategies to share with twin pregnant moms out there? We would be surely interested to know.

5 Different Ways To Invest In Your Child's Education