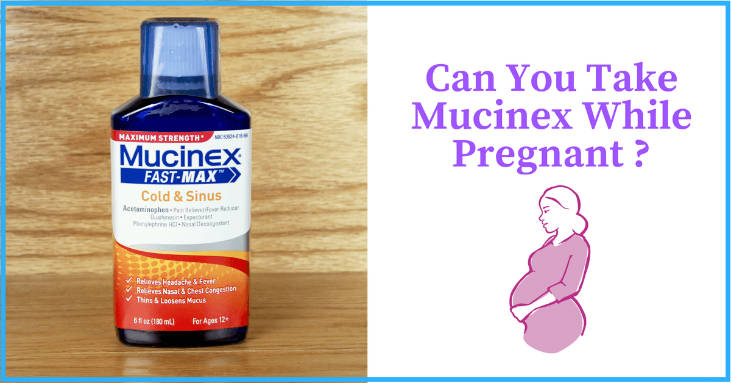 Can You Take Mucinex While Pregnant ? Know The Truth Behind It

Being pregnant makes the body more vulnerable and risky. When I was pregnant with my baby girl, I had a cold during my 12th week. I was sick with flu that I decided I needed medicines to relieve myself.

I wanted to take in Mucinex. But then, a friend asks if can you take Mucinex while pregnant because she heard stories of it being unsafe. I was curious about its effects on my pregnancy, so I did some research before I took it in. I even asked my doctor about it.

In this post, you will learn more about Mucinex and what it can do to your pregnancy. 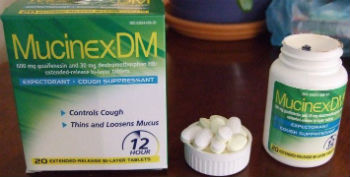 Mucinex is a type of over-the-counter medicine specialized in treating flu and cold symptoms. It is in different forms namely the Mucinex D, Mucinex, Mucinex DM and there is the super-strength version. These types vary in the combination of remedies as well as the kinds of ingredients contained in them.

Many people take in Mucinex as an instant remedy for coughs and colds as well as the congestion in the chest and nasal passages. Others who have common irritations and yearly allergies also take this medicine.

How do Mucinex works? It takes out the mucus that blocks the air passages in the body, allowing more breathable conditions in your lungs and nasal passages.

Mucinex belongs to drugs under Category C. In animal studies done with the drug medicines, those classified as Category C shows that the drugs are crossing the placenta and creating negative implications on the fetus. Still, there is no sufficient evidence as to the human studies.

What Is In Mucinex?

Guaifenesin – It is an expectorant that relieves symptoms of nasal congestion. It works by loosening the mucus in the lungs and thinning of the block to provide better airflow. While it may relieve your body of chest pain and nasal block, there is still no guarantee or studies that prove Guaifenesin is safe during pregnancy.

READ  Can Pregnant Women Eat Clam Chowder? Here Are the Facts You Need to Know

Pseudoephedrine – It is a type of decongestant that helps relieves your nose of stuffiness. It works by shrinking the blood vessels along your nasal passages. According to the American Academy of Family Physicians, this type of decongestant can cause congenital disabilities when taken in during the first trimester.

Dextromethorphan – It is a cough suppressant that affects the brain signals triggering the cough reflex in the body. Once taken in, it works on your brain signals telling your body to stop coughing.

Is It Safe To Take In Mucinex While Pregnant? 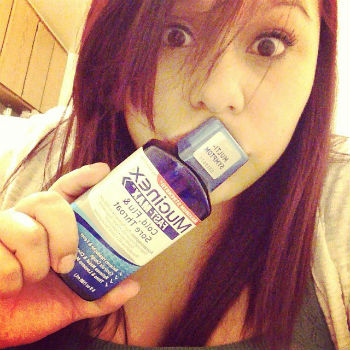 The first trimester of pregnancy (or up to 12 weeks) is a risky time for a pregnant woman. Complications may arise to the fetus as well as to the mother. That is why most doctors would not recommend taking in Mucinex during the first trimester since it contains Guaifenesin in all forms of Mucinex.

By the second and third trimester, taking Mucinex or Mucinex D is considered. Health consultants avoid recommending Mucinex DM until 16 weeks. Still, it is best to consult with your doctor first to be sure before taking in Mucinex at any point of your pregnancy.

Since Mucinex is not recommended for pregnant women during their first trimester, there are known risks involved once taken in. A study with a group of pregnant women was done to validate the safety of taking Mucinex during pregnancy. 197 women who were pregnant for 12 weeks took the drugs. About 14 of these women gave birth to babies with congenital malformations.

READ  Top 5 Best Pregnancy Shoes: How To Buy The Best Products In 2019

Neural Tube Defects – Also known as NTD or Inguinal Hernias, Neural Tube Defects is a congenital disability in the spinal cord, brain or the spine. Two types of NTD may occur during pregnancy, the spina bifida, and the anencephaly. The Spina Bifida is when the spinal column of the fetus does not close completely while Anencephaly is when most of the skull and brain do not develop.

Congenital Disabilities – One study shows that pregnant women who took Guaifenesin during their first-trimester experience congenital disabilities such as cardiovascular defects on their infants while other pregnant women taking in later in their pregnancy experienced none.

Safety precautions To Remember When Taking Medicines During Pregnancy

Always consult your doctor. Whether it is taking in medicine or eating certain foods, your doctor knows what is best for you and your baby. There may be foods that are good when you are not pregnant but must be strictly avoided when pregnant.

Be honest with what you are currently taking in. It is ideal for your doctor to know what you are taking in so he can adjust your dosage and look on medicines that safely go together. During pregnancy, you will be taking in more medication to maintain good health for your baby. Tell your doctor about the drugs you are still taking.

5. Learn more about what you take in. It is crucial that you know what you put in your mouth. Also, try to learn what risks it will do and benefits you will get out of it. 6. Double check OTC medicines. Check the label and see if the ingredients are safe for you or not.

READ  Wondering How to Get Baby to Move? Find Out Here

Avoid self-treatment. You may do be tempted to do so especially if you have been doing it before. But, pregnancy is a different and vulnerable case. You need to be more careful in what you put in your mouth. Only take as directed by your doctor.

Natural Alternatives for Colds and Flu

We take in medicine to relieve us of any sickness. But, a good alternative should also do the same thing without the added risks. There are several natural solutions for colds that are safe for pregnant women:

Pregnancy is a rewarding yet challenging time of a mother’s life. The anticipation of having a baby makes every step worthwhile. It is therefore critical that the child born is safe and healthy.

Knowing what is safe and unsafe for your pregnancy is a sign of a being responsible mother. I was often skeptical on whatever food is placed in front of me even if I am not like that before. I want to make sure that I will only eat safe and healthy foods so that no harm will be placed on my baby.

Have you taken in Mucinex while pregnant? Tell us what happened! 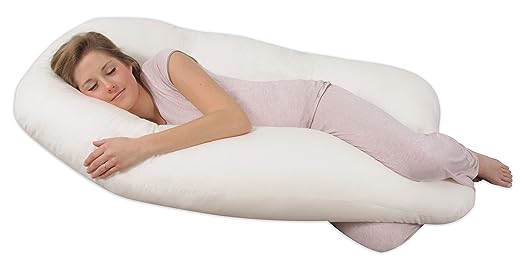 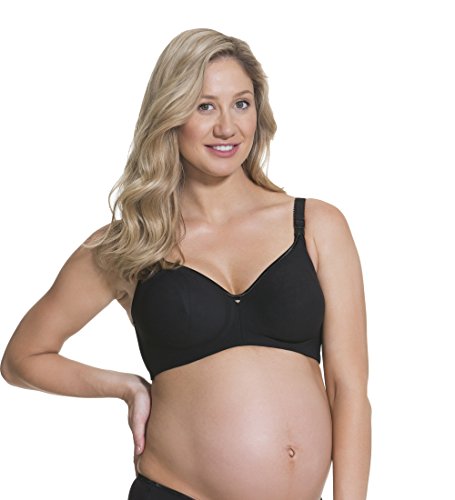 Tips In Choosing The Right Fabrics For Your Spouse