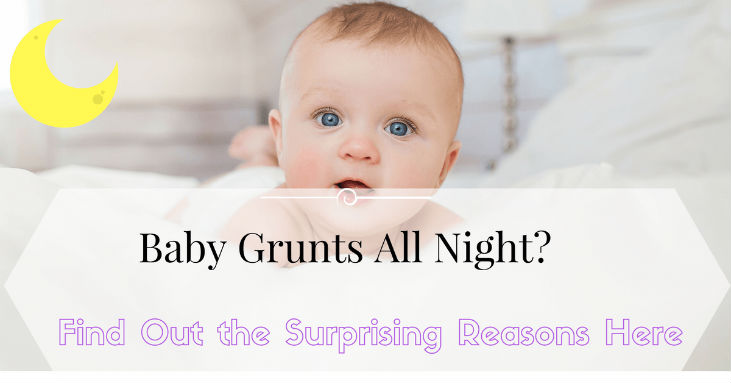 Baby Grunts All Night? Find Out the Surprising Reasons Here

My daughter not sleeping well was a huge problem for me before. During the first few hours that I laid her in the crib, she slept like an angel. But then, she started making grunting noises and moving her arms and legs. She cries a little and then continued with her straining and grunting sounds.

I was worried about what may be happening to her. There was no poop to make her uncomfortable or any wet part on her clothes. She stopped grunting when I picked her up but then comes back to making sounds when I laid her back to her crib.

It was a panicking moment for me when my baby grunts all night. Aside from the fact that I was exhausted and did not sleep well, I know that my daughter was also not able to have a good rest.

Baby Grunts All Night? Find Out the Surprising Reasons Here
Understanding Newborn SleepKnow the Difference between REM and Non-REM sleep Other Reasons Behind the Grunting Causes of Grunting
When to Panic What You Can Do
Be on Guard!

We all wanted our children, even us parents, to get a straight good night sleep. But during the first few weeks in the life of our babies, that may not be the case. Newborn sleep is not the same with the sleeping patterns of older children.

Newborn babies will sleep not longer than two or four hours at a time. While they may sleep for 16 to 17 hours each day, they will wake up after a four-hour slumber. 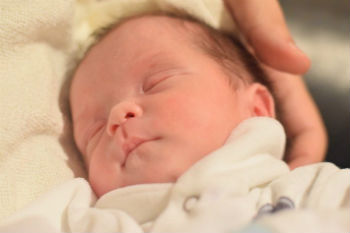 The reason? Babies have very tiny stomachs. All they can take is liquid, and breast milk or formula is highly recommended. But, a full meal of milk may not last for a long time hence their need to be fed every two to four hours. That is why babies would wake up even in the middle of the night due to hunger.

Babies can also start sleeping for a full night at the age of two to four months. Still, you must understand that an entire night for a baby at this age is five hours, which is not enough for adults. Despite the need to still wake up short of sleep, you can adjust your sleep to a full, uninterrupted five hours.

By the age of 4 to 9 months, your baby may start sleeping for a full 6 to 8 hours. According to the National Sleep Foundation, about 70 percent of babies sleep through the night when they are nine months old.

While babies wake up for a nighttime feeding, there are times when they give a different signal without any need for you to pick them up. Newborns make grunting sounds and whimpering, which is called “sleeping noises.” It means that they are still asleep despite their sounds and movements.

Know the Difference between REM and Non-REM sleep

There are 2 sleep states that babies go through.

It is important to note that children spend half of their sleeping time in a REM state. Usually, babies are in this state from 11 pm to 5 am so you would notice sleeping noises from them.

Other Reasons Behind the Grunting

Apart from the sleeping noises babies make when sleeping, there are also other causes of grunting all night.

Newborn grunting is normal to babies and should not be a cause of worry. Still, you must be alert for other signs that indicate a serious problem.

What You Can Do 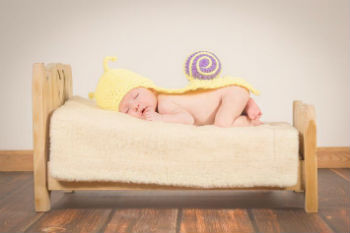 READ  7 Tips For Bathing A Baby

The best way to help our babies avoid serious illnesses is to always be on the lookout for warning signs. Anything we see that is not normal to what they do or what they supposed to do is a red flag and must be attended to or consulted to a pediatrician.

The most important thing is for us to learn as much as we can about our baby and their regular patterns. Equipping ourselves with knowledge can help us learn signs and understand what our babies are going through.

I always worry what may happen to my child especially when there are not-so-normal indications in her. It truly helps that I asked my pediatrician about these matters and even do some research myself.

How did you feel when your baby grunts all night? What did you do? Share your story with us! 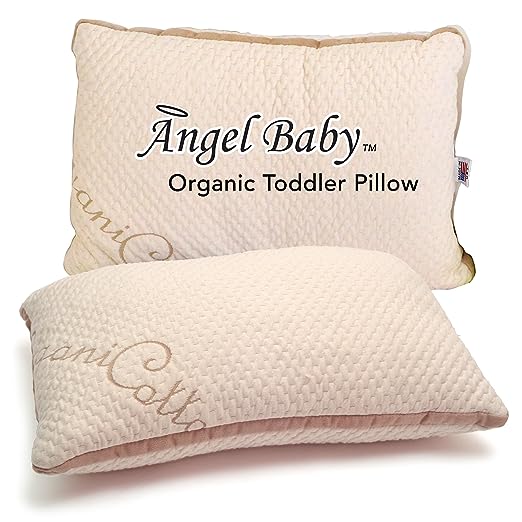 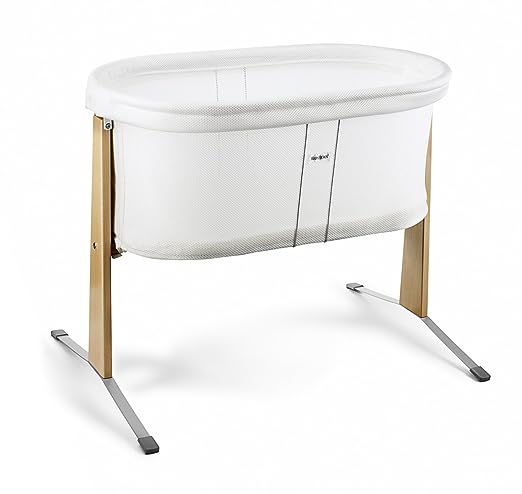 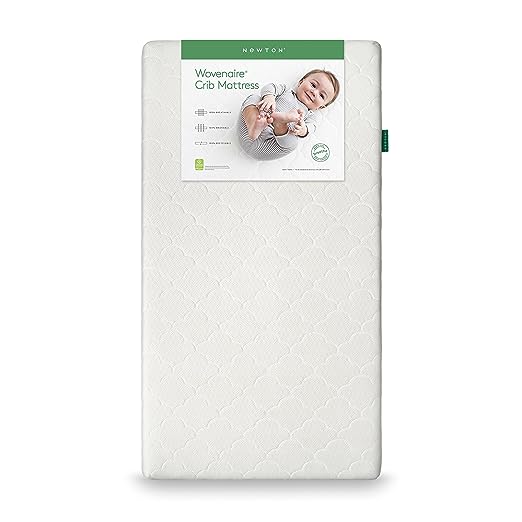 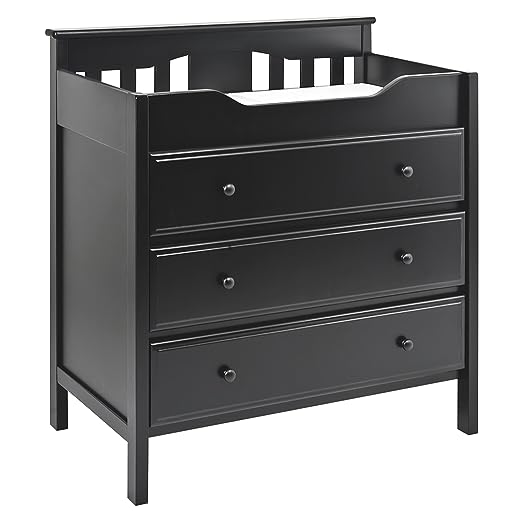 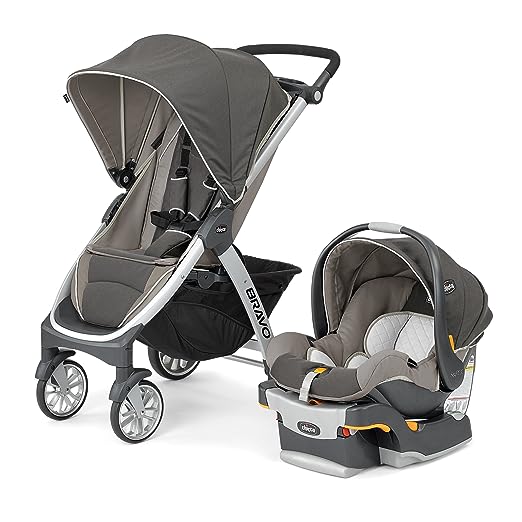 Fillings in Baby Teeth: Are They Really Necessary?

Does Your Baby Wake Up Crying at Night? Here are 9 Reasons Behind the Tears

Top 5 Best Formulas For Gassy Babies (Here Are The Top 5 That Really Work!)

When Do Babies Roll Over? Find Out How to Help Babies Learn

Why Are Babies Fat? Here Are Four Amazing Reasons